With COVID-19 emphasising the growing digital divide in countries around the world, a number of initiatives are underway to tackle this issue and bring connectivity to everyone. In this article, we look at some of the exciting developments unfolding at home and internationally, and the pivotal role of broadband in business and society.

Broadband connectivity around the world

The pandemic exposed the digital divide like no other event. Currently, only around 35% of the population of the world’s developing countries have access to the Internet. This figure leaps to 80% in developed countries. The inequity in broadband connectivity in different parts of countries has also been laid bare. Whilst the majority of city residents were able to work and learn from home, those in more remote areas struggled with no connection, slow speeds or patchy coverage.

Even in a rich country like the USA, this issue has become a political hot potato with President Biden pledging $100 billion on an infrastructure plan connecting unserved areas to high-speed networks.

A number of international initiatives are underway to tackle the digital divide. Let’s look at a few examples:

Boris Johnson promised the “rocket boost that we need to get lightning-fast broadband to all areas of the country” as part of the government’s “levelling up” agenda. The project will deliver £5bn of infrastructure to homes and businesses in remote areas. The initial stage will focus on the north of England. However, the project will extend to many other parts of the country including Cambridgeshire, Cornwall, Dorset and Essex.

Ministers claim the project will support the economic recovery, creating growth and jobs in the tech and creative sectors. The ‘Project Gigabit Voucher Scheme’ has also been relaunched to help homes and businesses access financial support for gigabit broadband.

Since 2007, the World Bank has invested in public-private ventures in digital infrastructure to increase broadband access in developing countries and “frontier markets” including Democratic Republic of Congo, The Gambia, Liberia and Rwanda. The organisation believes that digital inclusion is one of the key factors in addressing inequality and reducing poverty.

The White House factsheet on this scheme states that, despite the USA being the wealthiest country in the world, it’s ranked 13th for the quality of its infrastructure. As part of a large series of measures to tackle this, Biden is investing heavily in high-speed broadband infrastructure.

Initiatives like these only serve to demonstrate the importance of broadband connectivity to economies and communities. At Everyday Communications, we offer a range of premium, reliable broadband packages for business and residential customers.

For high-quality, efficient broadband that you can rely on, contact our friendly team. 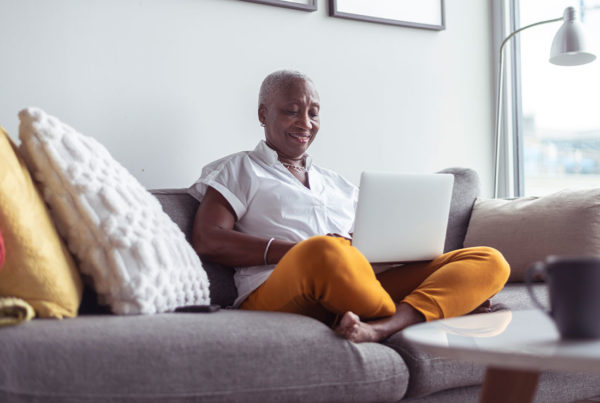 Reasons to move away from the ‘Big Four’ broadband providers 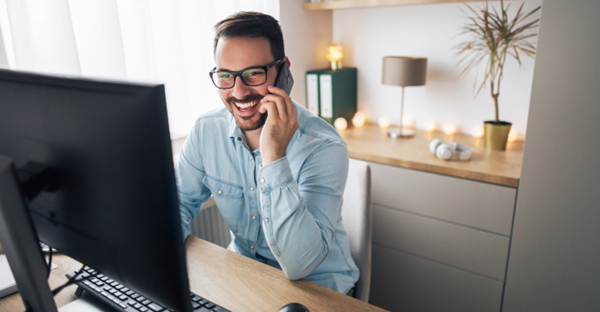 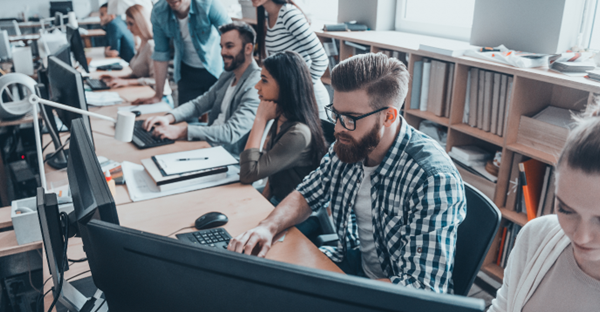 How Connectivity Can Improve Business Productivity

Please select the type of services you require.